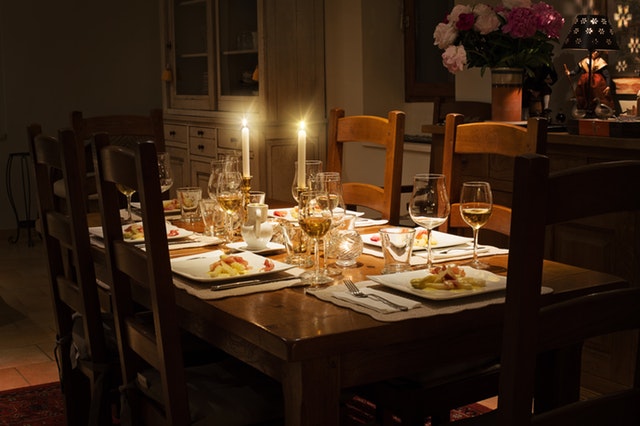 He called his mother to share his good news with her. He arranged to have dinner with his mother that evening so that she could meet his fiancee.

When he arrived at her home, he brought along three women. His mother inquired as to why he had brought three women, instead of just one.

He replied that he wanted to see if his mother would be able to guess which one of the women was her future daughter-in-law.

So after they finished the dinner, the son ask his mother to guess which one was his fiancee.

She looked at each one again carefully and then replied, “It’s the one sit opposite of me.”

“How could you possibly have figured that out so quickly?” he inquired.

She coldly replied, “Because I can’t stand her.”

More Funny Clean Jokes for You:

This site uses Akismet to reduce spam. Learn how your comment data is processed.

If you are not sure what jokes to read, click the button below for random jokes!